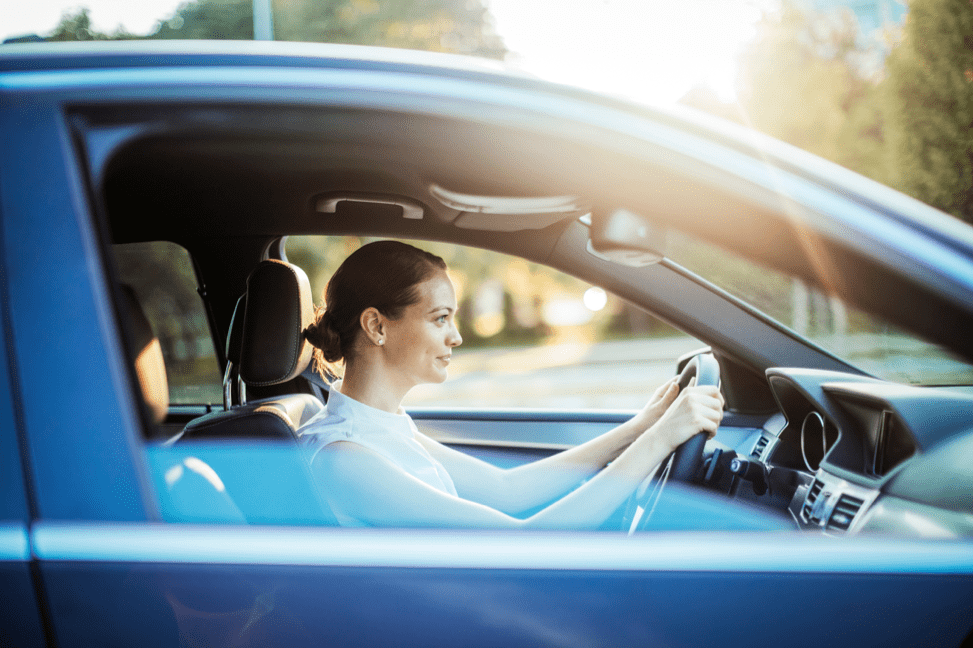 I love road trips. The freedom of being on the open road has excited me since I was 17 years old when I drove my 1980 Firebird across the American continent. I remember getting a speeding ticket in Beaver, Iowa going 96 in a 55 miles per hour zone. I was in such a hurry back then but who cared? I was a young woman on a mission to get to my next destination no matter where that destination would take me. I had no idea that that experience would be a metaphor later in life and that my inner sense of freedom and independence was more an inner job of emotional intelligence than being foot-loose on the open highways of America.

The car on the open road has been an analogy both for freedom to go where I want and to do what I want, without defending or explaining my rationale. The emotional intelligence ability to understand who was controlling my destiny and how the voices of the world shaped what I wanted took years to understand. I define emotional intelligence as the ability to control and direct my own emotions for the betterment of myself and others. The capability is so important to my success because I am so action-oriented, I had to learn the skills to stay in action of the things I wanted – while SIMUTANIUOSLY preserving relationships around me. The first step of this capability is really knowing what I want. The second step is to be able to clearly, calmly articulate to another person what I want, think or need.

There is an activity in my classes where I ask women to write down 100 things they WANT – we are rarely asked this question as we devote our energy to tending to so many other people’s wants such as our kids, partners, bosses, etc. It is a very challenging activity for most women to complete.

Emotional intelligence is the knowing of self. It is the listening of the small voice inside that guides you on your highway. In scientific terms, it’s controlling the thinking brain and feeling brain at the same time. In psychological terms, I can notice and name what I am thinking, feeling and wanting in the moment, AND be able to clearly articulate that to myself and others. It is not just about knowing what you feel, it is knowing what you are feeling (emotion) while you are feeling it and then being able to clearly express (cognition) what you want or need to another person with clarity.

This skill is not easy for women. The deeper narrative of action-oriented women is that we are bossy or bitchy if we ask for what we want. I recently read an article where the author claimed that women can NOT get what they want and be likable at the same time. In other words, she is either competent, or capable but not likable – very few women are likable, competent AND powerful is the idea posed. Gallup conducted a longitudinal study of Hillary Clinton from 1991 to 2017 showing her approval ratings were at the lowest only when she was seeking a political appointment. The hypothesis, when women are assertively seeking what they want, they will not be liked, even when they are competent to do the job.

I am not easily swayed by this cultural narrative. I do have a personal narrative that had to be rewritten. A romantic partner used to complain that I always got what I wanted in the relationship. I was bossy as a kid, and had family members try to tame my “controlling nature” by coaching me to be less assertive in asking for what I wanted. I think busting out of this childhood narrative has been the most liberating freedom on this emotional intelligence open highway. I am driving the car in how I own my desire, my relationships, and leadership identity. I struggle with the fact that I also care about what people think about me. I do. It is what makes me deeply connected with other women and how much pain and agony we often feel about shaping ourselves in what we think other people think about us. The trick is not to be defined by what we think other people think about us. It is often wrong, anyway.

We can hold many ideas about who we are at the same time. We can be powerful, likable, smart, sexy, playful and shine brightly even when others try to dim the lights as we drive. We can say what we mean, mean what we say, and ask for what we want – when we have done the inner work to really know what we want. I would often say I would still be married if my husband could read my mind.

We are fully driving the car and demonstrating self-care behaviors when we are tending to our emotions, reshaping our thoughts, and clearly articulating our wants or needs. When we get too busy or overly tending to others, the car moves on autopilot and swerves all over the road. Have you ever felt like this in life?

Your emotional intelligence ability is like driving a car. You are in control. Simply step off the gas, self-reflect on your thoughts, feelings and wants, breathe frequently, and ask for what you want. It also helps to intentionally move out of the fast lane. Slow and steady wins the race.

Besides, the ride is so much more scenic this way.