How Does Your Leadership Feel? 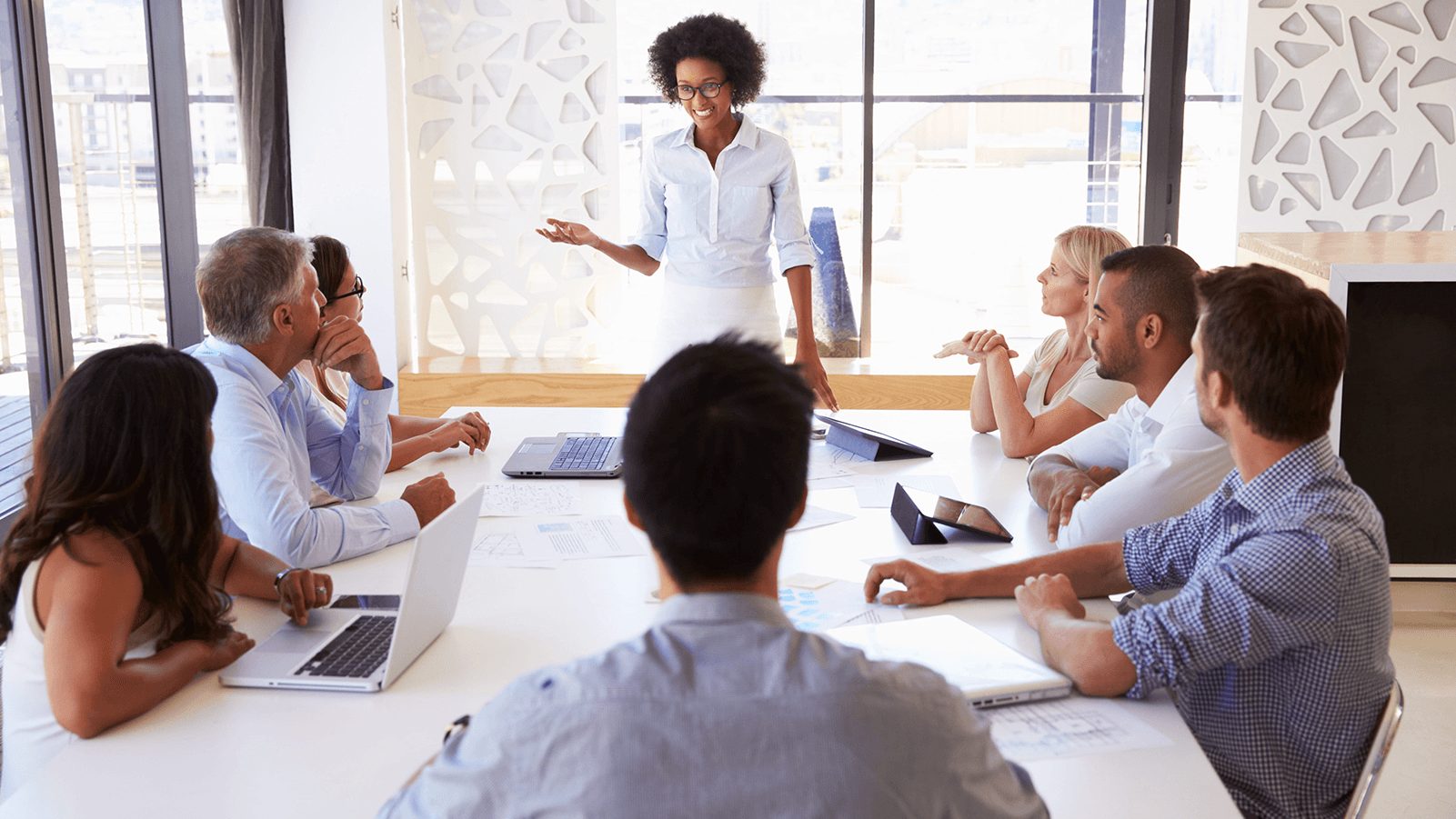 Emotional intelligence or EQ, is the cognitive ability to perceive emotions accurately within yourself and others. It is the skill to evaluate and express emotions effectively, understand emotional complexities during stressful situations and then regulate, and sometimes manipulate emotion to encourage intellectual development in yourself and in others.

Less academic, it is the ability to control and deploy emotions for personal gain and fulfillment – emotions being the foundation to human behavior.

Why is emotional intelligence important in leadership?

It is not surprising that academia has been curious about the importance of these soft skills for some time. Leaders with high emotional and social abilities were compared to leaders with strong technical skills only and concluded that the high EQ leaders outperformed their technically savvy peers (Goleman, 1995; Hay Group, 2000; Leban & Zulauf, 2004).

While academicians correlate EQ with organizational results, sadly, many organizations do not systematically select leaders for social competence or have the means to develop these skills once employees are selected into leadership roles (Corporate Leadership Council, 2004; Conrad, 2009; Rigoglioso, 2006).

Your emotions are contagious to other people you manage.

I hope we can agree that it is a DRAG to work for a bad boss. You have had them and I’ve had them and the socially unintelligent are no fun to work around let alone report into. Have you ever experienced the “kiss up, kick down” leader? They are AMAZING at navigating upper leadership conversations but when it comes to their own teams, they leave human wreckage on their career ladders. It is always a mystery to those on the bottom rungs why these leaders continue to advance within the system. I had a colleague that described this phenomenon as a “sunny-side up” leader referring to cooking an egg and being one way with the “tops” and another way with the “bottoms.”

Or what about the laissez–faire leader who no one seems to know where they are or what they do at work? Super-nice people, everyone loves them and describes them with the Southern United States phrase, “bless their hearts” to passively insult their desertion. These hands-off leaders will show up for the pot lucks, but when a change is announced or when conflict arises, they are “MIA”. Gallup conducted a study that reported working for the laissez–faire leader is more damaging to team engagement than working for the negative commando who criticizes everyone’s work – apparently, some attention is better than no attention.

How do you know if you are one of these leaders?

Ask your direct reports: “How do you feel when I go on vacation?”

If they answer they want to throw-up the night before coming to work, you probably have some work to do around how you are making people feel at work.

Recently, Google researched 180 teams within their own organization in their quest to build higher performing teams and two factors emerged in the data: equal distribution of conversational turn-taking among team members and above average social sensitivity. Their data concluded that psychological safety within the team had the most impact on high performance than any other workplace norm.

Ask your direct reports: “How do you feel when your Outlook chimes right before our team meeting?”

Then ask yourself: Am I creating emotional safety for my team? Does everyone feel safe to contribute equally – and do I care about how others feel in my presence?

There is hope for the emotionally unintelligent. Unlike IQ (Intellectual Quotient), EQ can be developed. Your thinking brain can be rewired with your emotional brain with intentional practice, behavioral coaching and asking for feedback from other people who are impacted by your thoughts, feelings and actions.

As researchers suggest, a leaders’ emotional and social capabilities influence organizational effectiveness. The trick for those of us in leadership positions, is to stay open to the possibility that physiological safety starts with us – which could be difficult to improve if we are too afraid to inquire how others feel around us. Be brave – those around you will appreciate you cared enough to ask.

As touchy-feely, and squishy as it sounds, leadership starts from the inside. Like a virus, emotions are spread amongst a team with the leader’s EQ impacting the entire nervous system. Deploying positive emotions for the benefit of others is how your leadership practice can feel so good.