Ladies, Are You Being Alpha’ed At Work? 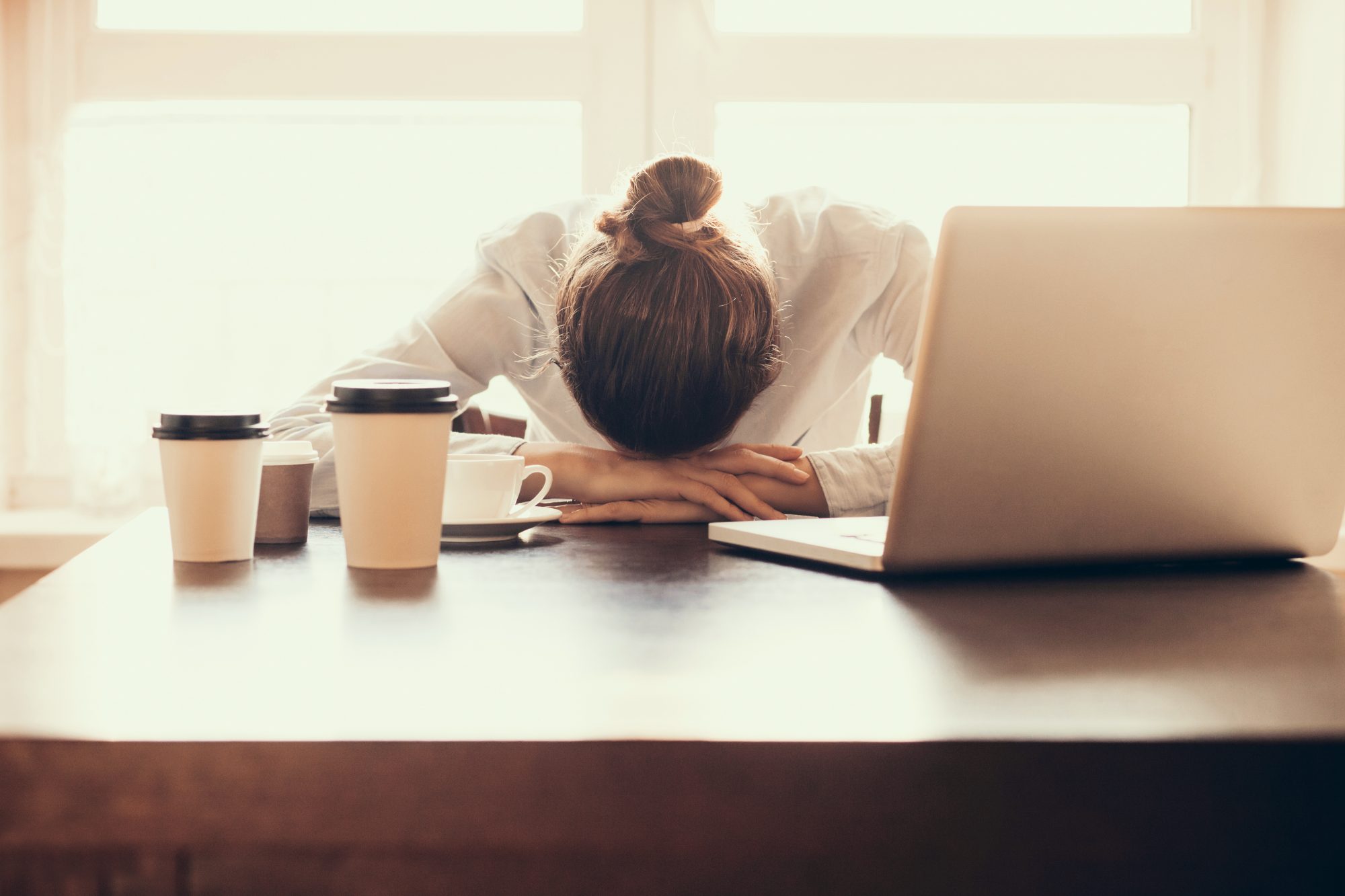 denoting a person who has a dominant role or position within a particular sphere; the head animal in a pack. . .

I recently contributed to a Forbes article about women getting their voice in the room. During the Lean-In craze, Sheryl Sandberg advised us to stop sitting in chairs around the room and take a seat at the table with the big boys. Once we got to the table, we were left figuring out what to say, shoved into the spot-light to be pithy or provocative, adding value to the corporate agenda.  The seat-at-the-table exercise had us women observing that those women who spoke up were viewed as overly aggressive, barley recognized or publically dismissed. We also noticed our ideas being discounted, i.e., when a man would say the exact same thing we had suggested earlier in the conversation, he was hailed by others in the room as being brilliant.

In the article Speaking While Female, Sandberg and Grant point out that when men speak they are viewed as more competent, when females speak out, they are rated less competent by men and by women.

Getting your voice in the room can be painful and traumatizing. I have been trampled verbally by other leaders my entire career for speaking out, particularly when going against the grain.  I remember leaving my office early to go back home to cry in private when 5 male executives ganged up on me during a project briefing, really “putting me in my place.” My executive girlfriend calls it getting “alfa’ed” being at the verbal hand of a dismissive alpha male or female. That infamous day, I was definately “alpha’ed.”  When I went back to work the next day, the male executives acted like nothing had happened – I replayed the event in my mind for weeks.

Sadly, I have also alfa’ed other women. I know the experience of being the leader and having to create space for a female employee that speaks in a circuitous manner, never getting to the point or adding little value to the conversation. As the leader, it can be frustrating to watch as her peers start checking their phones or start a side meeting while she is talking – a more passive, non-verbal form of dismissive behavior to another woman.

As the leader, I have had to “de-alfa” myself on occasion. Years ago, my team had an intervention with me because my voice was adding too much value in the room. I had to practice how to say less to let others shine. Great leaders let others figure out solutions – my verbal command skills made my team feel like I did not trust them with their own competence.

There is a plethora of research on this phenomenon of females feeling diminished or discounted for their vocal participation in the workplace, however, I would like to invite us to take this conversation deeper.

I never thought this conversation was about men versus women. But rather, the relationship that we women have with ourselves – with our own alpha and beta selves. There is only one relationship here.

The next conversation is about how we women accept, wear and share our POWER and fully live in the alfa sphere when we choose this mindset.  How do you enhance your alpha sphere?

My hope for all of us is that we step into our power as we Lean In. It’s not just about getting to the table and then having something intelligent to say – it is about owning our own power – regardless of how others receive us. It is honoring ourselves with our own declaration, whether spoken, or thought upon. As we master our own inner power – we move from having our voices in the room, to having our voices in the World.