Not Chasing a Man 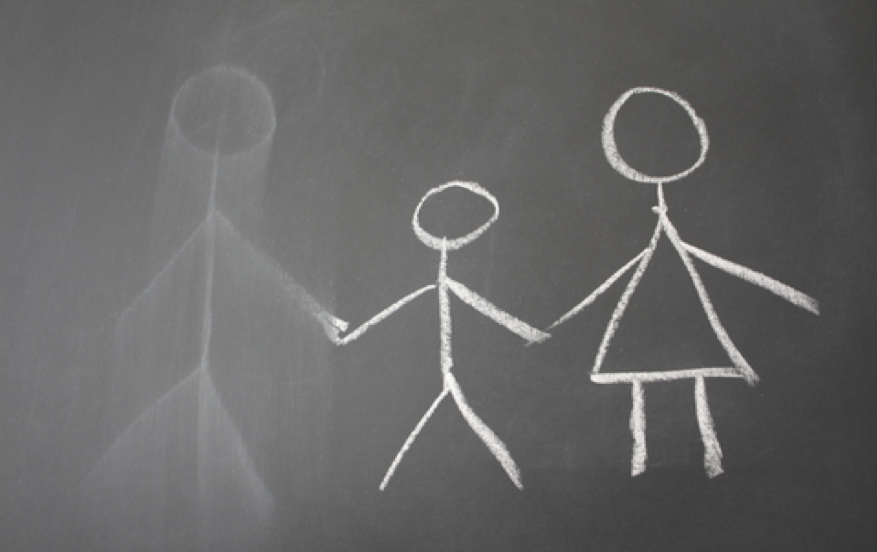 My thirteen-year old daughter asked me this question this week. “Mom, do guys still hit on you?” I abruptly said, “No, I am too old for that!” After a few minutes of reflection, though, I recalled an encounter that happened last year.

It was summer and I was driving through Portland in my light-blue VW Beetle convertible, listening to classic rock blast on the radio. I pulled up to a street light, and a truck with two men pulled up next to me. They started to heckle and coo at me. Really? Did they not realize I am someone’s mother, pushing 50? Feeling very uncomfortable, I kept my gaze steadfastly forward, and rolled up my side window to indicate I wasn’t interested.

Today, I find myself processing this event again in the wake of the national conversation about Trump’s flagrant groping of female body parts and “locker-room” talk about women.  When those men harassed me, there was a part of me that believed they were just being “boys.” And yet, a deeper feeling silently insisted it was distasteful and disrespectful.

Processing this as I always do, I asked my girlfriends about it. “What would you have done?  Would you have said something to those men in the moment?” The overwhelming majority told me they would have rolled up the window too. And here’s the kicker: not one woman said she would have said, “Hey, buddy, it’s not ok to talk to a woman this way!”

I would like the emotional maturity someday to be able to stand my ground in this space – and help to shape the future generations of respectful men.  I cannot tell you how many times in my life someone crossed a boundary and I kept silent. Not because of fear, but because my emotional brain and was not in sync what was happening in the moment, and only later did I realize that I was sideways about the situation.

Feeling completely powerless over the national conversation about the groping of our women and me not saying anything, I sat my 16-year old son down. I told him, “Hey, son, it’s not ok to talk to a woman this way.” He looked at me with his charming brown eyes and said, “Of course not Mom. My friends and me have been talking about the Trump thing and think that’s a horrible thing to do.”

When my girlfriends encourage me to get out and date again after eight years of being single, I simply smile and say “Today, I am not busy chasing a man, I am busy raising one.”