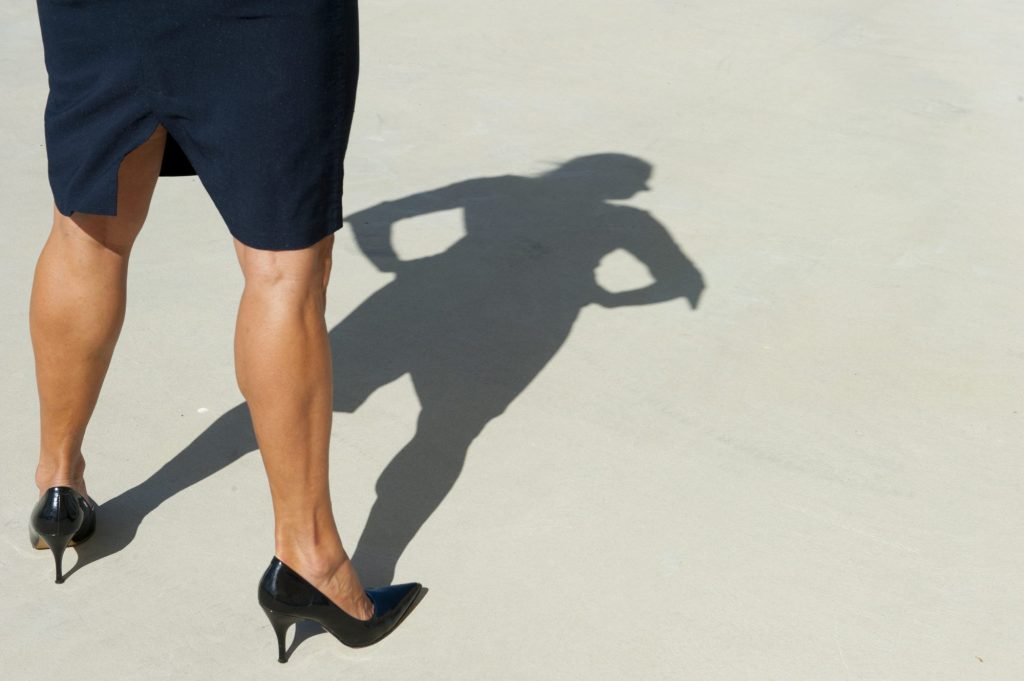 Are There Gender Differences in Leadership?

There are a plethora of leadership models that have been popular in business from Situational Leadership, to Transformational Leadership, to One-Minute Manager, to Level 5 Leadership. The list goes on and on but one thing is true – thought leaders in leadership science describe what is true for leaders, what they value (results, people, or purpose) – and offer helpful advice to lead or manage in new and improved ways.

I have been thinking since the last presidential election about the differences between how men and women lead.

My observation is not to create polarity between the sexes, nor is it to label that one sex is better at leadership than the other. I also do not want to put our genders in a box. I am currently raising a transgender son, and he constantly reminds me that gender is now fluid.

I still have no idea what that means, but I am coming to realize our perceived differences can blend in to one another, and labels are just labels that we make up anyway.  Your label for me may not be the label I choose to actually wear.

I offer this new idea to the conversation regarding women in leadership and the shadow side of how we lead differently than men. 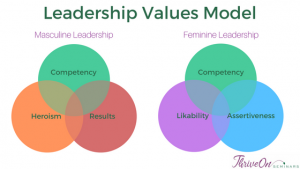 The masculine slide of leadership leads with competency. Competency is the ability, knowledge or skill that one demonstrates in a job. The overuse of competency as a leadership value is that one can appear arrogant or a know-it-all. The right balance of competency is that one is perceived as the expert, respected for what they bring to the table. Both men and women enter into this model with competency, as it is an important trait to leading work, people or purpose.

The masculine side of leadership also values heroism. This is the courageous, sometimes high-risk behaviors that save the organization from doom. Men are perceived as natural-born-problem-solvers and many find great satisfaction in achieving high noble ends.  Men appreciate courageous actions like knights in shining armor.  The shadow side of heroism is that these types of leaders have a difficult time “stopping and asking for directions” and often burn out quickly because they have to do it all to prove a point.

Finally, the masculine value of leadership is an innate drive for results. Results are the production of outcomes, sometimes at the cost of people’s feelings – which is possibly why the entire change management profession was created. The shadow side of high results orientation is this addictive nature of the feeling of winning, when the byproduct could also be burnout, unwanted turnover, or active disengagement to the more people-oriented employees.  The shadow side of results is human greed and corruption.

Women too, enter into this model with competency. Although the shadow side of this value is that often our communication style can give off the perception we do not know the answer because we speak circuitously and not linearly  – hence the term “mansplaining” is born (i.e. over explaining in much detail, to a woman that is often regarded as diminishing or patronizing.)

The other face of the feminine leader is likability. Women want to be liked. Likability is the trait of being pleasant and easy to be with. This is why many women I know, who are giving negative, difficult feedback, will sometimes smile and laugh through it. This was a phenomenon I recently learned in exploring communication styles of feedback-givers.

If the masculine drives for results, the feminine drives for harmony.  The shadow side of likability is in our ability to make tough calls, even at the expense of hurting someone else’s feelings or saying what we mean, and meaning what we say. I believe women created the term “passive-aggressive” behavior because we often lack the skill of setting clear boundaries because we so want to be liked at the expense of getting our needs met.

Even as I type this point of view, I am wondering if my words are offensive to all of the women who might be thinking they do not care if they are liked, because I really want you to like me too.

But then I am reminded, that we all want to be liked because that is the foundation of human connection, and if you are a leader who does not care what other people think of you, people management may not be the right role for you.  The emotional intelligence of likability is to NOT be defined by what others think about you.

Finally, women want to be assertive. We want to show up confidently and put together. Beyond competency, we want to get our voice in the rooms and influence with grace and conviction.  When this trait is off with likability we are called “bitchy.” The shadow side of assertiveness is the ability to pull on pleasantness when needed. 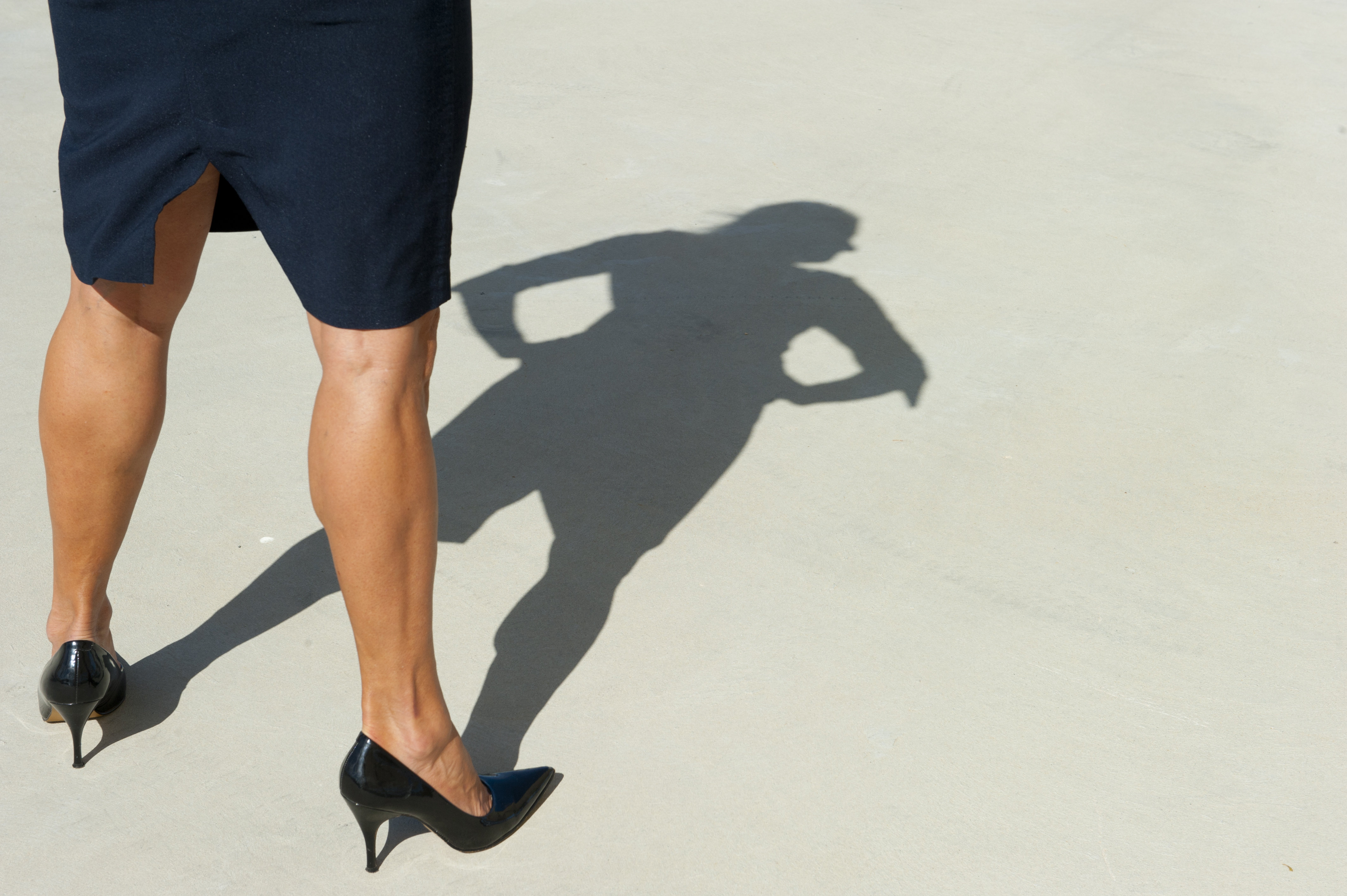 Can women advance in their career if they do not have all three traits?

The likability trait was truly Hillary Clinton’s downfall. Her competency in the role of governmental leader was parallel to none, but she did not have the trust of many voters through a likable personality. Every time I heard her speak, she sounded like a politician.

Women have a hard time if they do not have all three traits working together in balance. We want to be liked, but not a doormat; we want to be assertive, but not bitchy, we want to be competent, but not too arrogant. I can often hear the voice of my masculine culture say “don’t get too big for your britches, young lady” if I am asserting too much power at work.

I sometimes find myself apologizing when I take “too much” charge at work!! I wonder, if men do that too???

I also worked in an organization where women were expected to lead like men – results, competent, courageous, heroic action orientation. They often complained of “feeling” un-authentic but did not know why.I believe it was because they were leading from the wrong side of their nature and needed more balance in compassion, calm-conviction, and deeper connections with the people they led. As these women learned emotional intelligence, they were able to balance out their leadership values using all dimensions, male and female, effectively.

I often wonder if the NEW leader model will embrace all of these traits and we will go from gender specific to a gender neutral world and all embrace the many faces of leadership strengths. 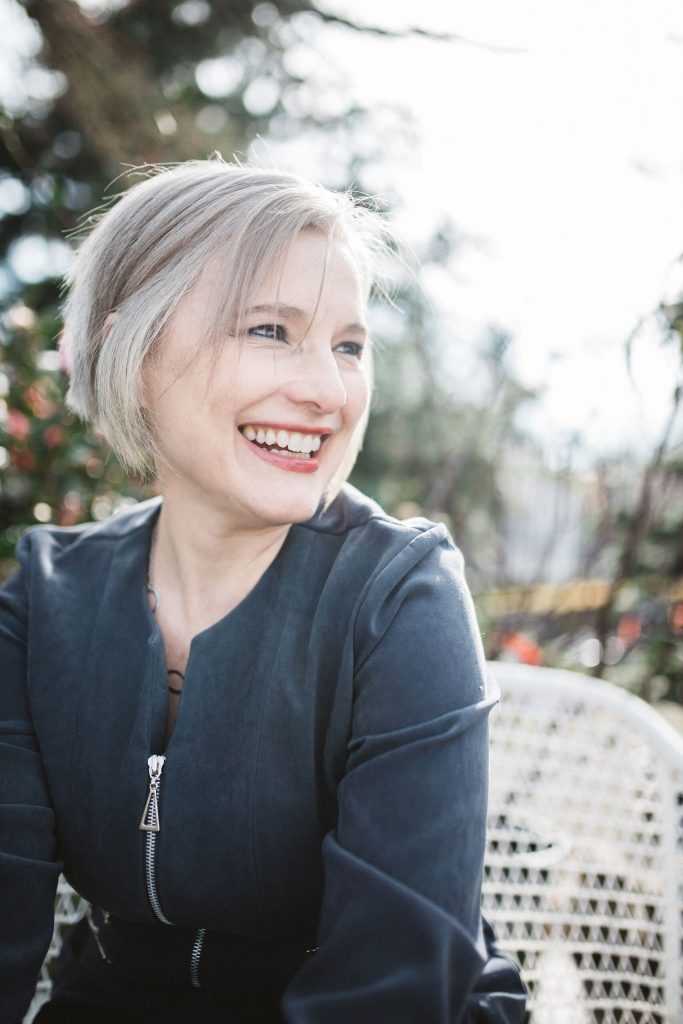 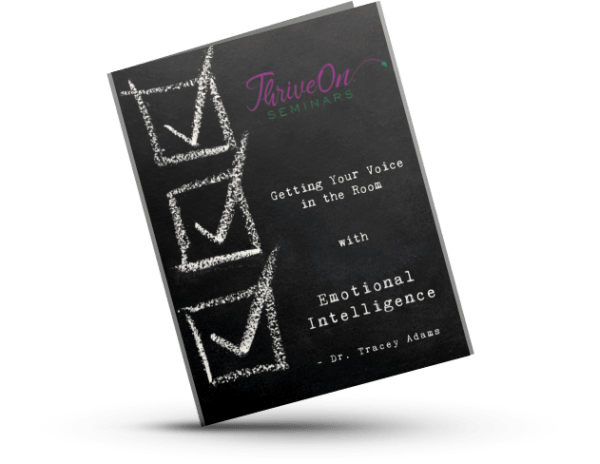